Ratios are the Key Performance Indicators (KPIs) of a company and are divided into four sections:

Net Profit Margin
Definition: The percentage of Revenues that are left After all expenses, depreciation, amortization, interests, and Taxes are deducted
Formula: Net Profit / Net Revenue

Return On Assets (ROA)
Definition: The percentage of Net Profit relative to the company’s total Assets.
The ROA demonstrates how well a company is using its assets/ resources to generate profit
Formula: Net Profit / Total Assets

Return On Equity (ROE)
Definition: The percentage of Net Income earned in comparison to the total Equity of a company. A higher the ROE means that a company is using its equity efficiently to generate profit. A ROE over 20% is considered very positive.
Formula: Net Income / Equity

Debts To Assets
Definition: The percentage of the company total assets that were financed or funded by debt
Formula: Total Liabilities / Total Assets

Debt To Equity
Definition: The percentage of debt used to finance a company’s assets relative to its equity
Formula: Total Liabilities / Total Equity 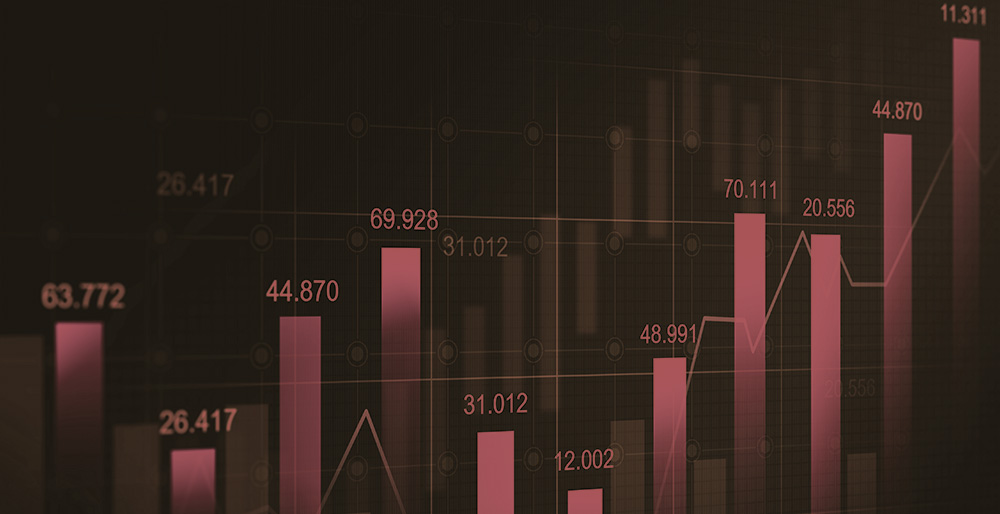 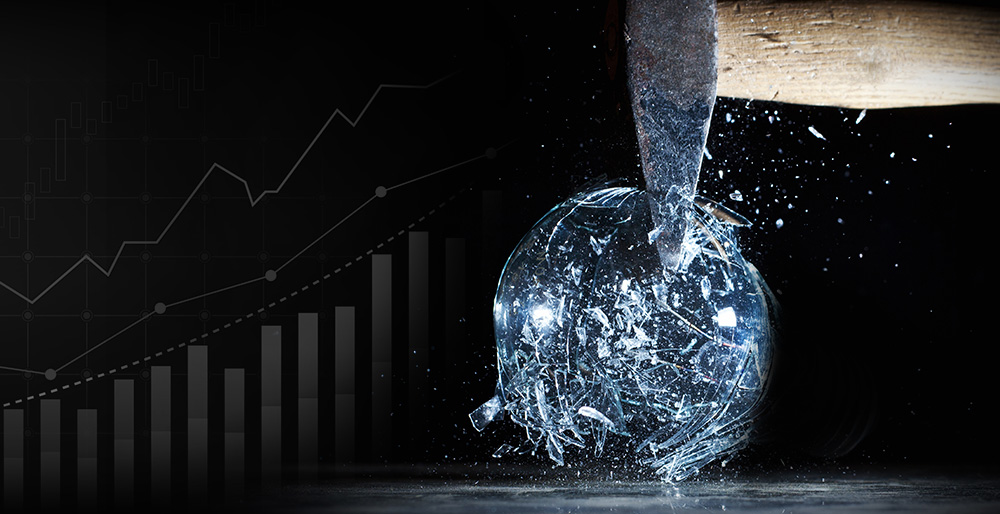 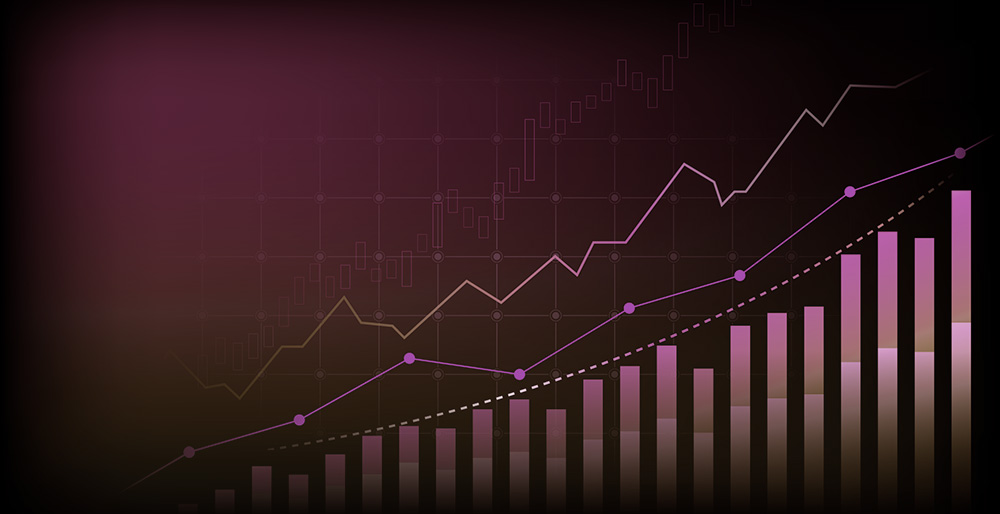 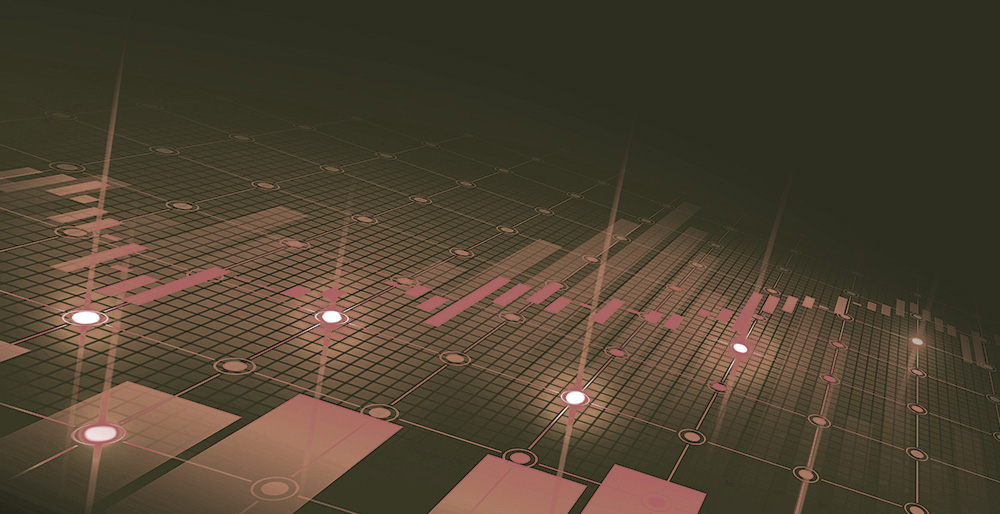 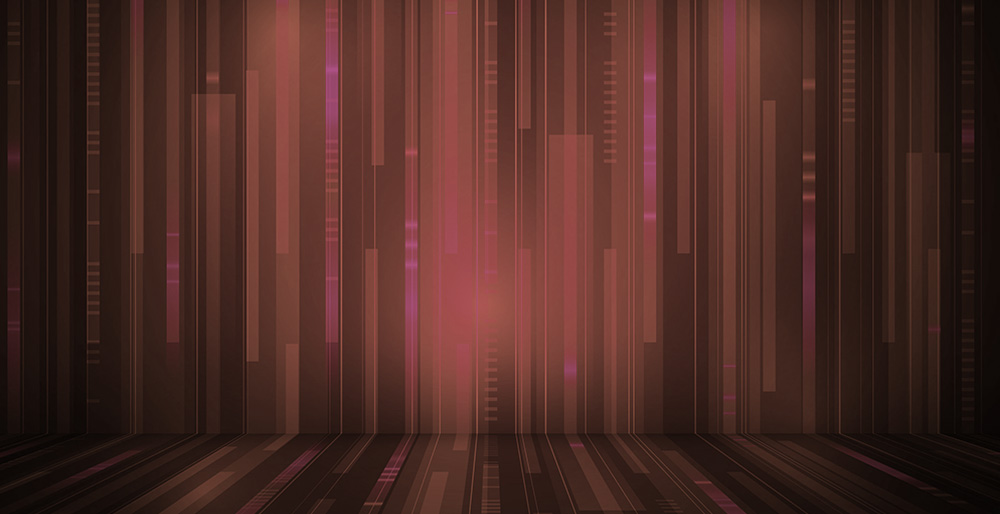 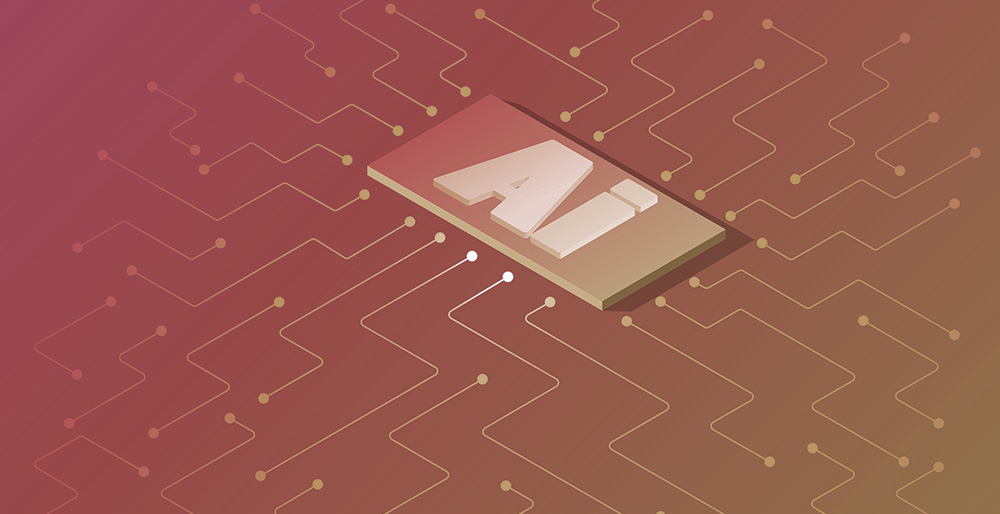